Illegal Aliens Cost L.A. County as much as a single Space Shuttle EACH YEAR!

Posted by SuperiorMorality on October 8, 2014
Posted in: Uncategorized.

Illegals such as the ones in this photo are costing you and I $1.6 BILLION PER YEAR. (Photo by Spencer Platt/Getty Images)

Another F.Y.I. while you are asleep at the wheel: Los Angeles County spends $1.6 BILLION DOLLARS A YEAR OF TAX PAYER MONEY ON ILLEGALS!

A quote from the news article above: “When you add the $550 million for public safety and nearly $500 million for healthcare, the total cost for illegal immigrants to county taxpayers exceeds $1.6 billion dollars a year,” Antonovich said in a statement. “These costs do not even include the hundreds of millions of dollars spent annually for education.” 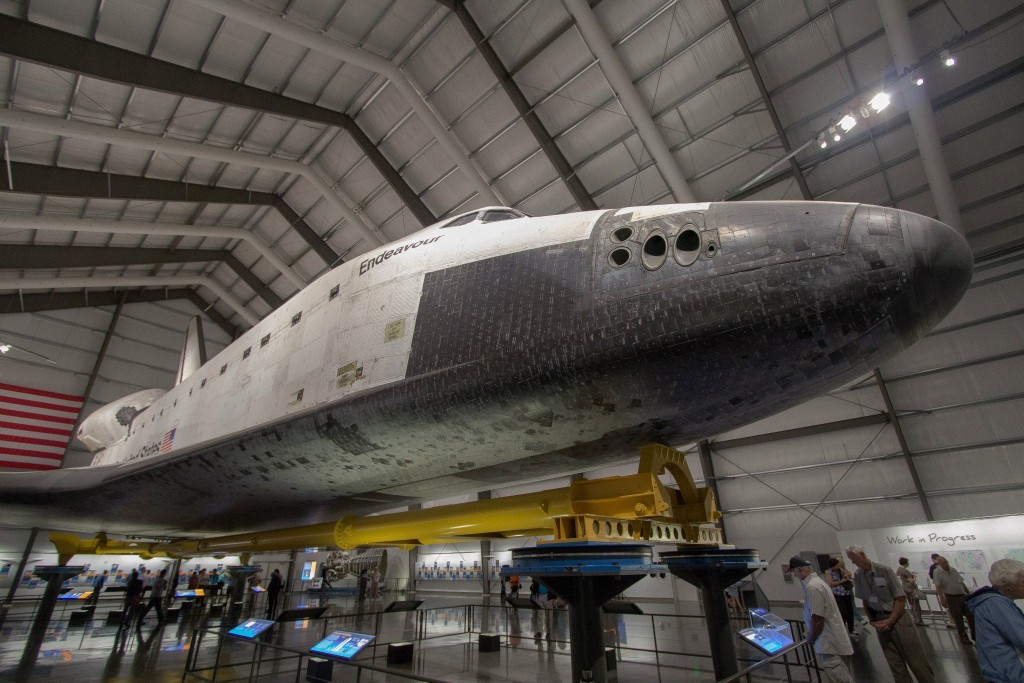 To put that in perspective, the [bleeping] Space Shuttle Endeavor cost $1.7 billion to build. That’s right. The illegal aliens cost about as much as a space shuttle every year. Consider the fact that the Space Shuttle is a nationally funded program and then think about the fact that only 10 million people in Los Angeles county pay on average $160 per year, per person to the illegal aliens through taxes. The Space Shuttle program is completely dead. The United States has no manned space program anymore. Only “planned” missions in the distant future.

Why don’t we get rid of the illegals draining this country then start another space program and take our civilization to the stars? Of course, a lot of people would call me racist for saying that. For people who know me, that is an invalid argument, I am anything but racist. Please see Martin Luther King in my “Inspired By” section. The fact is: The United States is a steam-valve for Mexico. The people of Mexico need to take their country back from the corrupt murdering scum who run their country. The people of Mexico deserve better. If the United States actually enforced immigration law, securing the border and physically deporting all illegals in the United States, I have a feeling that the people of Mexico would be better off. How? Because they would be forced into a corner against the corrupt and they would finally take action. Then, it is possible that Mexico could become a free country. At least, more free than it is now.